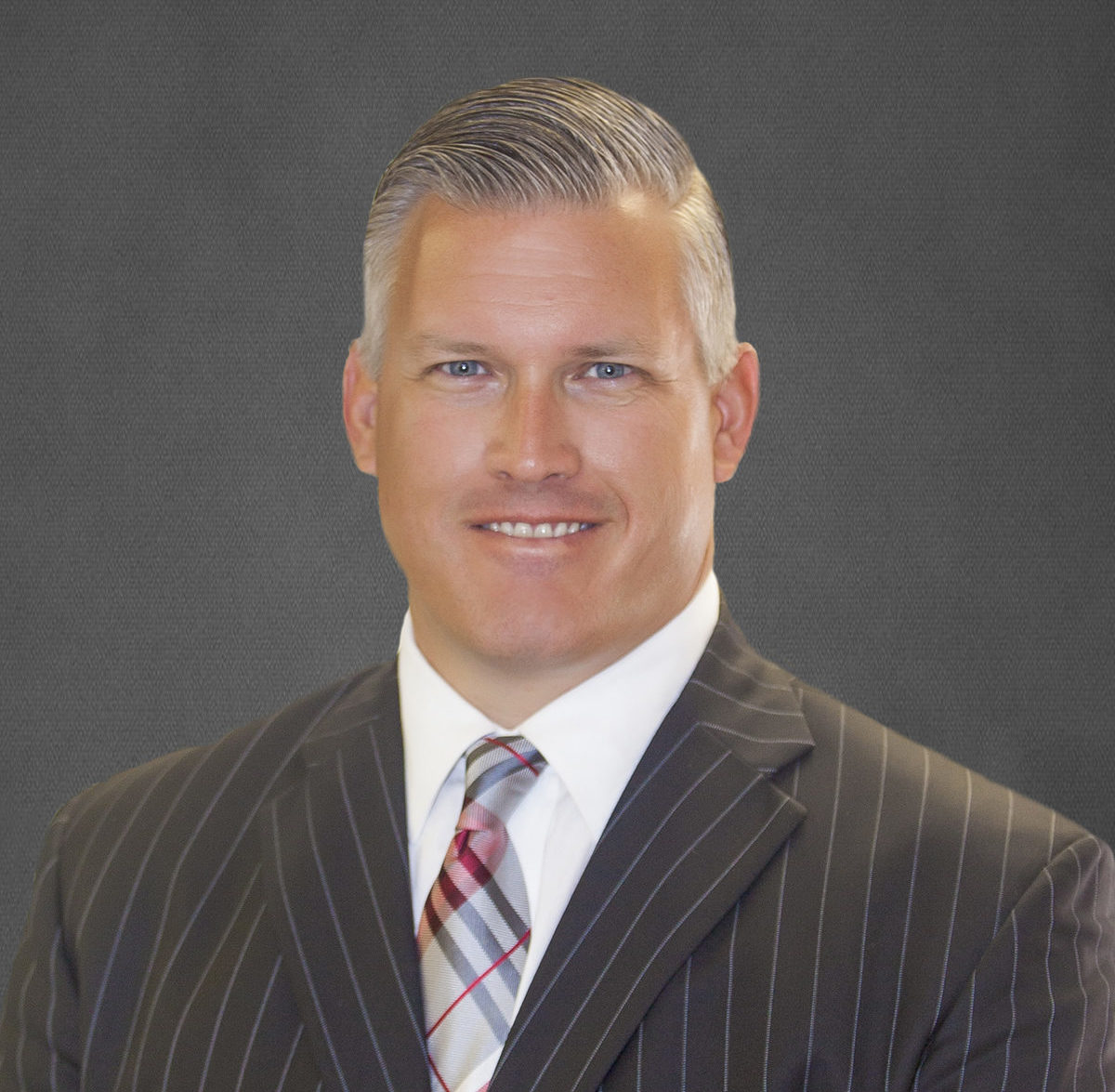 Since 2005, Rob has served as the President of Stevenson, Williams Management Company as well as the President of its parent company, Stevenson, Williams Company. In addition to overseeing the operations of the company, Rob is also one of its association managers. Rob has served on the Upper St. Clair Planning Commission since being appointed in 2007 and was its Chairman in 2010 and 2016. Additionally, he enjoys volunteering his time coaching various sports within the Upper St. Clair Athletic Association and currently serves as a Board member. Rob is a 1991 graduate of The Pennsylvania State University. 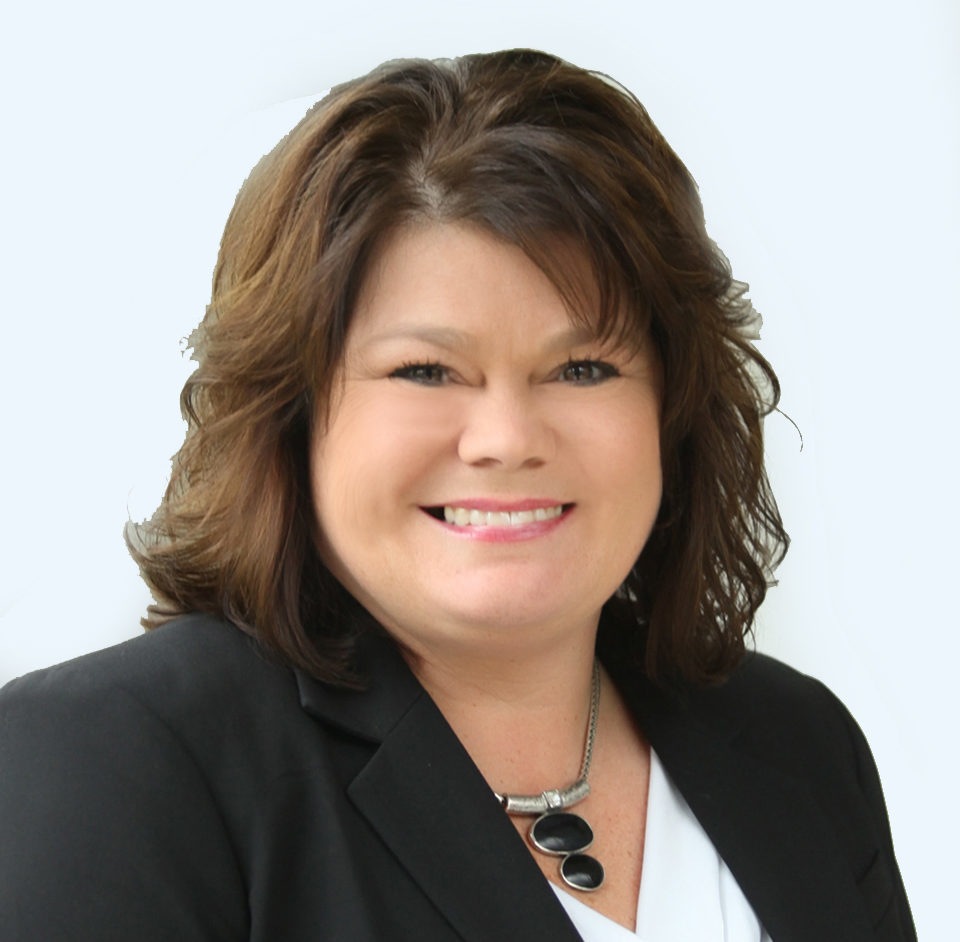 Angela has more than 25 years of property management experience and has worked with Stevenson, Williams Company since 2009. In her current position, Angela is responsible for overseeing the day to day operations of the managers and support staff of the company and has daily interaction with the Board members and owners of the communities we manage. She also plays a key role in assisting Mr. Stevenson with the communities he personally manages.  Angela is a 1991 graduate of Duquesne University. 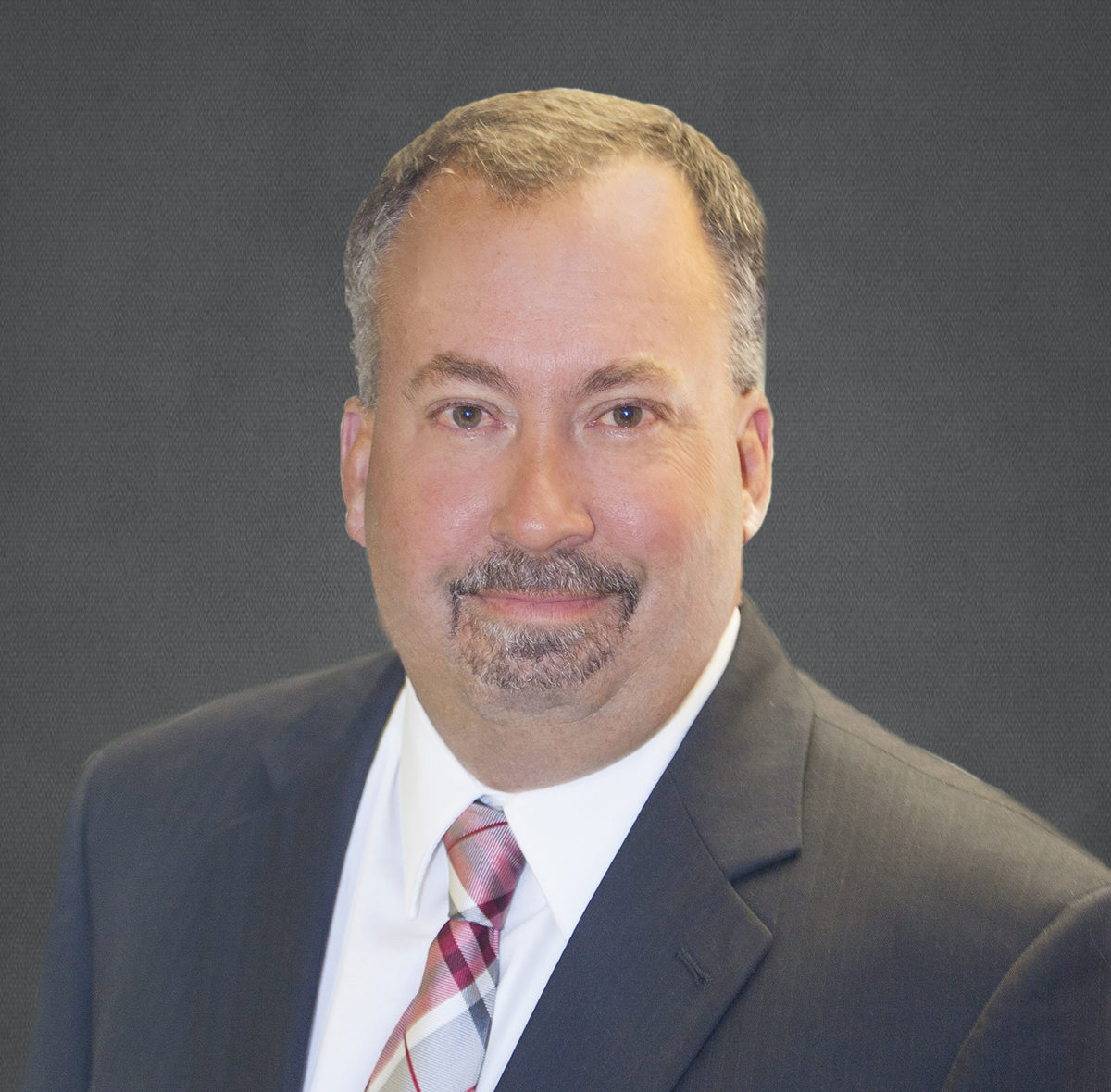 Don joined Stevenson,Williams in 2005 as a rental property manager, a role he still holds today. He manages over a dozen properties, covering more than 100 units. Don became licensed in Property/Casualty Insurance in 2006 and is also part of the Stevenson,Williams Insurance Agency offering competitive home/auto/renters and small business insurance. Don serves on the Board of Management for the Deer Valley YMCA Family Camp. Don is a 1991 graduate of The Pennsylvania State University. Michael is a licensed real state professional and MBA with over 25 years of management and operations experience. He joined the Stevenson, Williams team in 2016 and is a graduate of The University of Pittsburgh.

We’d love to hear your story and answer questions about how we can help you!